Auto shops say in court that California has violated their rights by passing a new law that threatens their licenses to perform vehicle smog checks.

Each year California regulators use a system to identify which vehicles are most likely to fail their smog checks. Some of the data comes from the state’s Vehicle Information Database, which collects data from each smog check performed in the state. Other factors include the vehicle’s make, year, mileage and engine size, according to the state’s website.

California directs vehicle owners to get a smog check with vehicle registration renewal notices sent out by its Department of Motor Vehicles.

Come January, however, a new law says that the state’s Bureau of Automotive Repair will license auto shops to perform either “test-only” or “test-and-repair” vehicle smog checks.

The shop is allegedly preparing to apply for the STAR Program as soon as the Bureau of Automotive Repair starts accepting applications.

To obtain certification auto shops must send the bureau an application, pay a fee and meet a “stringent” set of criteria, according to the complaint.

An auto shop cannot have received a nonappealable citation for violating the state’s health and safety code, or employ a smog check technician who has received such a citation within the preceding year; no shop employee can be subject to a suspension, or probationary order within the preceding three years; and no worker can be on probation for any charges related to running an auto shop, according to the complaint in Alameda County Superior Court.

The law allows state regulators to invalidate a shop’s STAR Certificate by sending it a notice containing “a summary of the facts and allegations which form the cause or causes for invalidation,” the complaint states.

The shop can request an administrative hearing to contest the bureau’s determination within 30 days of getting it.

Sanchez says the program’s revocation guidelines violate auto shops’ due process rights because they are based on an informal hearing process.

California law stipulates that informal hearings are only allowed for “a disciplinary action against a licensee that does not involve an actual revocation of a license or an actual suspension of a license for more than five days,” the complaint states.

Sanchez says the program also violates participants’ due process rights by putting the same regulators charged with investigating and prosecuting violations in charge of the informal hearings, and limiting the scope of the hearing “to whatever the Bureau puts forth in the notice thereby preventing the plaintiff the ability to present witnesses and evidence that they may deem relevant to their defense or to confront and cross-examine witnesses against them.”

Sanchez says she and her shop “have a legitimate property interest” in their current smog-test license. California’s new law will allegedly strip that away by making them go through the new certification process.

Sanchez seeks a declaration that the new law will deprive her of her due process rights under California law.

She also wants her lawsuit certified as a class action, and an injunction prohibiting California from enforcing the program.

Sanchez is represented by attorney William Ferreira with the Automotive Defense Specialists. 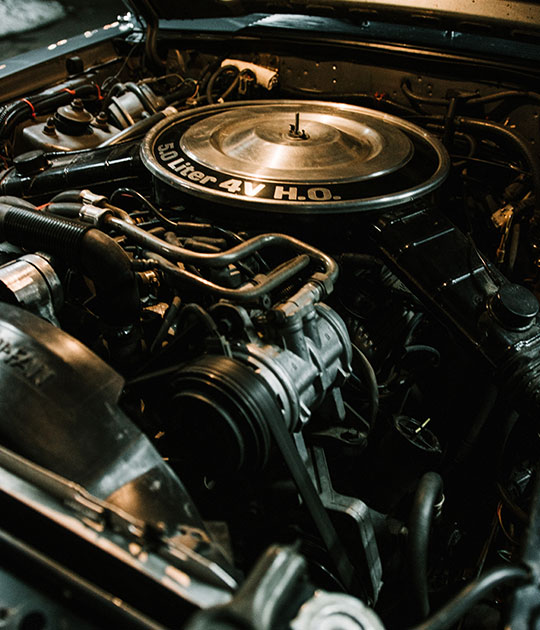 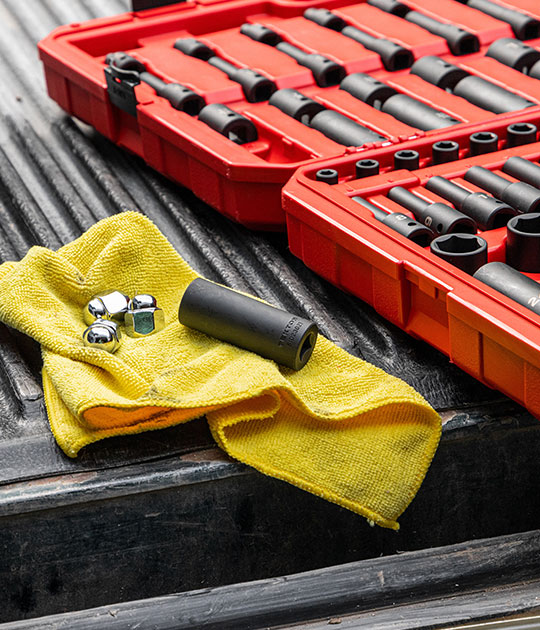